Making Tax Digital? Syrve can be a vital ingredient 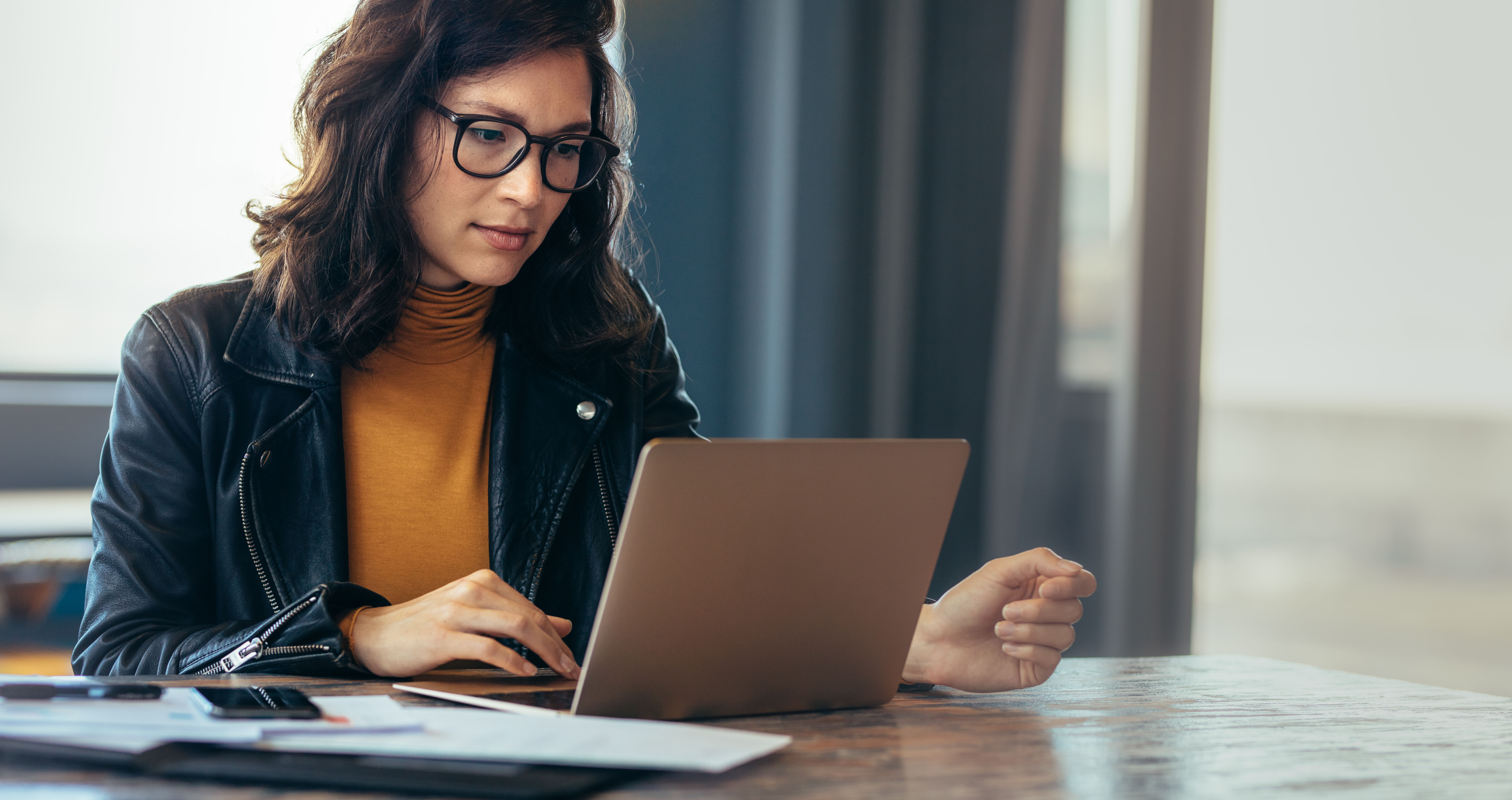 Will your restaurant, bar or quick service outlet be ready for when the Government’s Making Tax Digital rules come into force in April? Syrve can help you on your way towards compliance, saving you hours of precious admin time.

Look out! Another monster law approaching

Every so often, a mammoth law change comes along. Remember GDPR? Even if you weren’t involved in making your business compliant with this EU privacy law, you probably received countless emails as a consumer, pleading for the use of your personal data.

Now, Making Tax Digital (MTD) is the next major upheaval for companies. In fact, it’s being widely hailed as the most fundamental change to the administration of the tax system for at least 20 years.

Put simply, the government is trying to encourage digital record-keeping — and it’s starting out with VAT returns. So if you’re above the current £85,000 VAT threshold, then you’ll have to comply with the new guidelines from April 2019.

Essentially, this means using MTD-compatible accounting software for keeping VAT records and sending returns digitally to HMRC. Dozens of software packages have been approved by the government and you can check here if the system you use currently is MTD-ready.

The Government is introducing a points-based penalty system. But HMRC is reported as stating there will be a ‘soft landing’ period for late submissions during the first year of MTD for VAT.

Are there any upsides to MTD? Yes. It’s hoped that HMRC will process VAT refunds and deal with queries faster and more efficiently. Also, digital record keeping should be so much easier for businesses once they have it nailed.

So what’s Syrve got to do with it?

It’s true, Syrve isn’t tax software or an accounting package. But our restaurant software can play an important role that could save you time and money — as well as helping you to stay compliant.

Pouring over the new MTD rules, the London-based Accounts & Legal Consultants practice flagged up an important issue that others may have missed:

“Where multiple software programs are used to record VAT data, such as spreadsheets, the new rules demand there be a digital link established between each piece of software.”

This begs the question: If you’re using restaurant POS software already, is it capable of passing over key VAT-related data to your accounting software? Can it link directly to pass across Gross figures, VAT amounts, Net amounts, dates and types, such as your restaurant sales, supplier purchases and expenses? With MTD, it had better be possible.

And if you’re thinking of choosing a restaurant POS, wouldn’t it be important to make sure that integration with your financial software was a top priority?

MTD doesn’t have to be taxing

With Syrve’s Open API, simple integration with popular accounting systems like Xero is perfect for the MTD era.

Syrve keeps digital records for you already as part of the service. And thanks to seamless integration, these can be shared with your accountancy system, so everything is all in the right place and it adds up neatly. This is great news for your managers, admin team, and accountant.

With Syrve, there’s only one version of the truth too, so the figures will be accurate. And there’s no need to scurry around for figures because Syrve provides up-to-date reporting.

When the taxman wants those VAT numbers, you can supply them digitally.

Contact our expert team to find out more about the wealth of restaurant data collected by Syrve and how we can integrate with your accountancy software.

Meet your first POS—it's so easy to use

Quick service businesses… here’s your first POS. Take orders and control of your operation with the...

Why restaurants must go 100% digital to survive post COVID?

It’s great to see the government stepping in to help hospitality. But long-term survival is about...

Financial support for businesses during COVID-19

In the light of the recent restrictions we have created a summary of the financial support...

Wondering what kind of restaurant EPOS you need?

In this article we asked Marc Brown, Managing Director, Syrve UK: ‘If you had to give one bit of...

Get daily updates on store related offers and content